Strictly defined, a transcription is an exact note for note rendition of a piece of music written for one instrument and played on another (i.e. guitar to piano).  Literal transcriptions are rare.  More common is a rendition that seeks to retain the character of the original while making some accommodations for capabilities and limitations of the instrument upon which the music will be performed.  While this rendition may still be called a “transcription”, it is more accurately an “arrangement”.  Certain parts of the music have been “arranged” to work better on the non-native instrument. The approach employed in an arrangement will vary depending on the style of music being arranged.  In the classical idiom, it is considered arrogant to “fix” or “rewrite” the music of brilliant composers such as Bach or Mozart.  In this instance, the most acceptable arrangement would be one of adaptation, with as little alteration as possible.   In Tango music, however, it would be good or even prefe
Read more 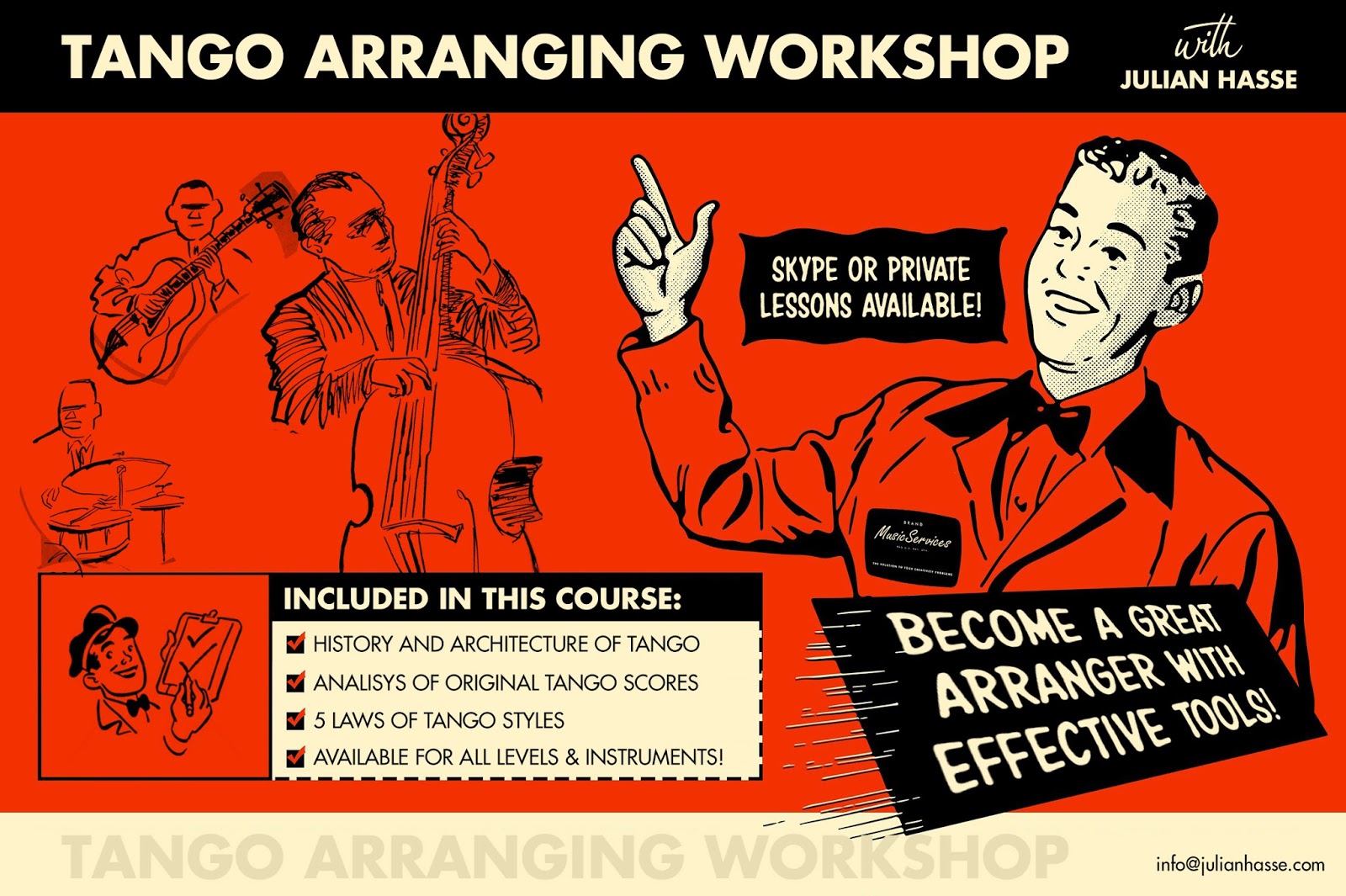 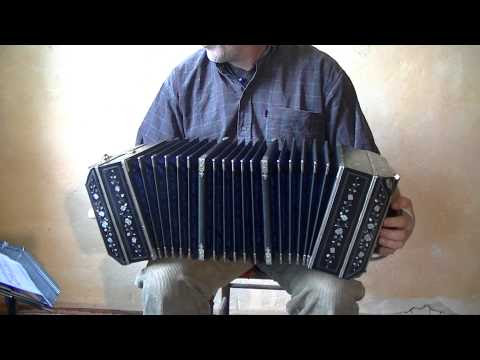 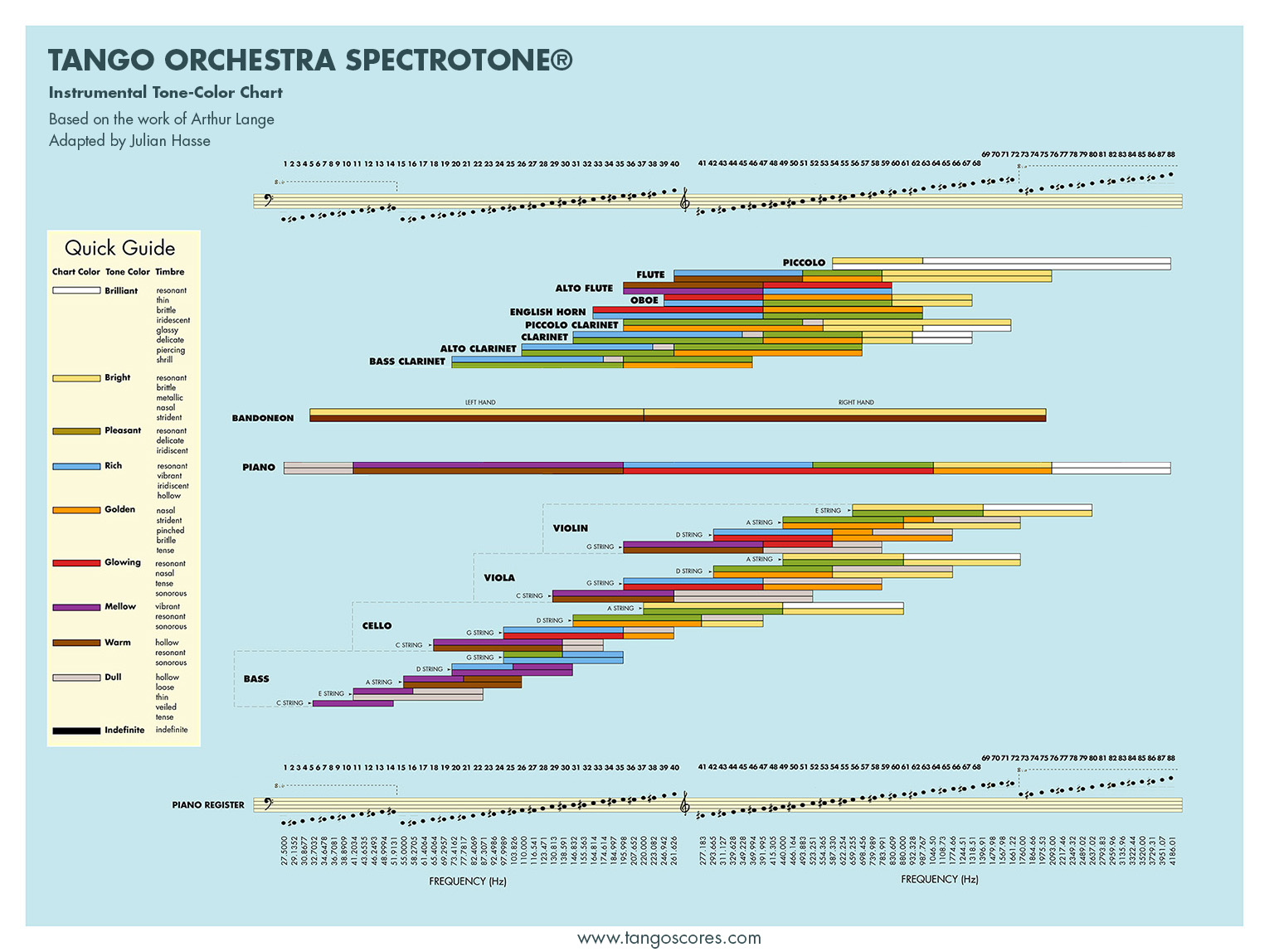